New Faces at the Office of EMS 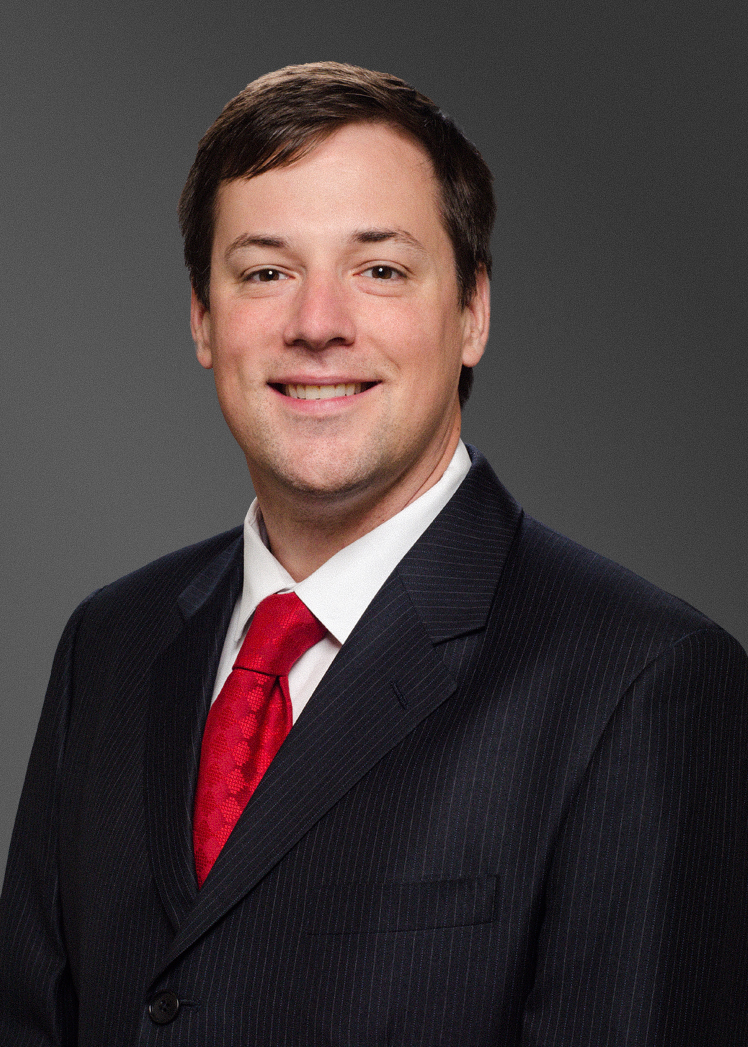 In the past few months, the NHTSA Office of EMS has had several exciting staff changes. We are pleased to introduce the newest members of our team.

Jeremy Kinsman first joined the Office of EMS in June 2015 as a public health fellow through a program sponsored by the Association of Schools and Programs of Public Health. In May he officially joined the NHTSA EMS staff as an emergency medical services specialist. Jeremy will be supporting several initiatives and is focusing on increasing knowledge and awareness of the value of EMS data and demonstrating how it can support public health efforts.

Jeremy has contributed to and published several research articles on the ways EMS data, and data from the National EMS Database, are helping to shed light on the opioid crisis. Most recently, he partnered with researchers at the National Registry of EMTs and the US Centers for Disease Control and Prevention on an article published earlier this month in the CDC’s Morbidity and Mortality Weekly Report. A graduate of Tulane University’s School of Public Health and Tropical Medicine, Jeremy first became an EMT in 2002 and continues to volunteer with a local fire and rescue service.

With Jeremy’s transition to his new role, the office welcomes Katharyn Kryda, DVM, MPH, as a new public health fellow starting in September.

Katharyn brings experience in both road safety and public health. As a student in a dual-degree Master of Public Health/Doctor of Veterinary Medicine program at the University of Illinois, she focused on the intersection of human, animal and environmental health during veterinary school and became interested in infectious disease outbreaks and emergency management. During a road safety policy internship in Colombia, she developed a deep interest in the connections between health and transportation and subsequently designed a case-control study on bicycle injuries and hospitalization.

Before completing these studies, she had practiced primary care and emergency small animal medicine for seven years. In her free time, you can find Katharyn cycling, backpacking and cooking with her husband.

Former Office of EMS Senior Health Scientist Cathy Gotschall retired this year after 19 years of federal service. An expert in research and data use, Cathy was instrumental in the development of the National EMS Assessment and implementing evidence-based guidelines in EMS. As the office’s primary liaison to the American College of Surgeons Committee on Trauma, Cathy also played a major role in efforts to use Advanced Automatic Crash Notification data to improve the triage of people injured in traffic crashes. 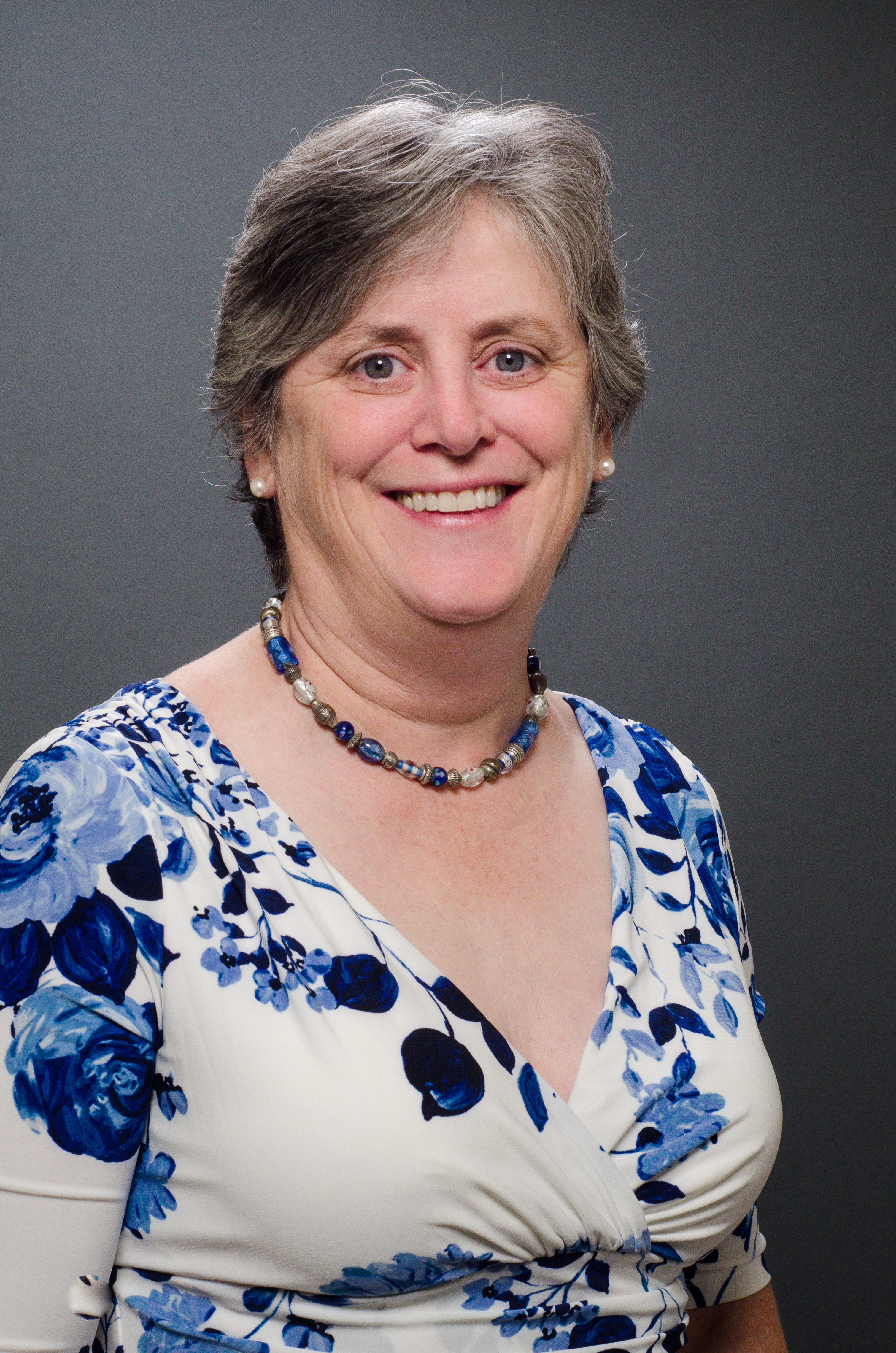 Cathy and her husband look forward to spending time on their Winchester, Virginia farm raising animals, growing crops and visiting family along the east coast. Never one to stop learning, Cathy is also pursuing a special certification to play the hammer dulcimer for hospice patients. The Office of EMS wishes Cathy all the best in her retirement.

Learn more about the Office of EMS staff and their efforts to improve EMS systems and the health of American communities here.