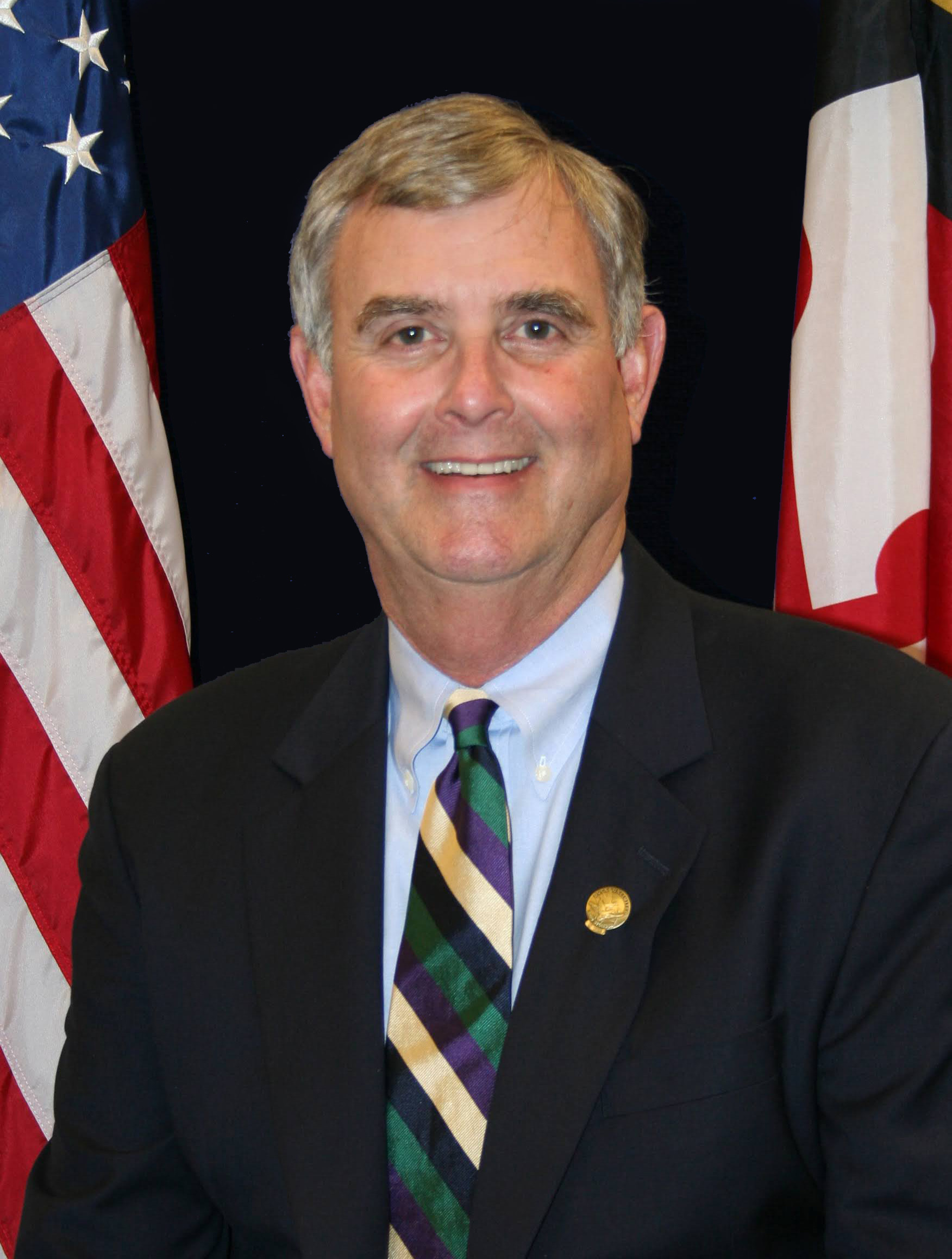 John Chew, a senior program analyst with the NHTSA Office of EMS from 1989 until 1997, died in January from sudden cardiac arrest at age 76. Known as a highly effective communicator and leader, one of his greatest achievements while at the office was shepherding the development of the original EMS Agenda for the Future, completed in 1996. The landmark document provided a vision for EMS that is still heralded as a catalyst for innovation and change. It also served as a model for dozens of national EMS consensus documents since then, both because of its visionary content and the collaborative approach to its creation.

“John was very good at assembling teams,” said Dan Manz, former longtime state director of EMS in Vermont. “He knew that a team was a force multiplier over what he or any individual might accomplish independently. Much of the power John brought to EMS came from the networks of people he knew and his ability to bring them together to focus on a specific task.”

Chew’s initial experience with EMS came through his employment with the National Park Service (NPS) in the 1970s. His time at parks around the country exposed him to search and rescue, wildland fire control and emergency medical services. He made it a mission to prioritize EMS in the Park Service, and later the NPS director and secretary of the Interior asked Chew to go to Washington to draft the first NPS EMS Reference Manual 51, the original guidebook for how park service rangers should implement emergency medical care. It is still updated and relevant today.

“Although our times at NHTSA did not overlap, I was fortunate enough to work with John while he was with the Park Service, NHTSA and EMSStar, his consulting company. His commitment to the advancement of EMS in all those settings never wavered and made him a true friend to EMS clinicians everywhere,” said Jon Krohmer, MD, director of the NHTSA Office of EMS.

While at the Office of EMS, Chew was an active participant in the State EMS Assessment Program, which allowed him to travel throughout the country and help state and local EMS officials find ways to improve their systems.

“John’s ability to communicate with all types of people served him and EMS well during the state assessments,” said Bob Bailey, former North Carolina state EMS director. “I remember several states we visited that were hostile to our presence but were open and friendly by the end of the week. His ability to select teams with the personalities needed for specific states and his communication skills helped establish the EMS assessments as worthy and important.”

Chew was a colorful character, who is remembered for his love of the national parks, as well as his many diverse interests and passions. In 1971, while in his first assignment as a ranger with the National Park Service in Washington, DC, he started concerts on the mall series, which remain a treasured tradition.

“There was never any doubt what John thought or where you stood,” Drew Dawson, a former director of the NHTSA Office of EMS, wrote in an email. “Sometimes that was pleasant, but not always! There was no BS. The bottom line: he was committed to improving EMS, he was a team player and a big picture guy… important attributes as he helped facilitate the advancement of EMS.”